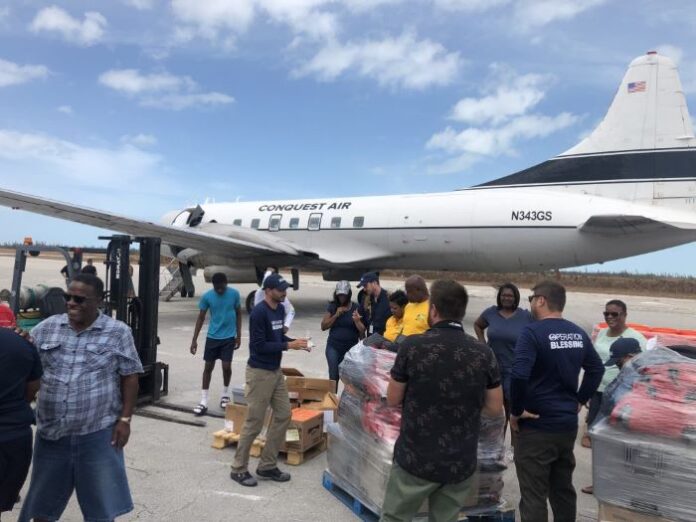 The world’s first-ever Christian airline, Judah 1, is set to launch next year. Based in Louisiana, Judah 1 hopes to get the approval of the Federal Aviation Administration to begin operations as a full-fledged airline.

Unlike regular commercial airlines, Judah 1 will specifically transport mission workers and cargo to mission fields around the world. The airline will operate differently from others as it won’t have a normal schedule and won’t take pre-approved routes, reports Premier Christian News.

It is our passion to help you reach the estimated two and a half billion people who do not know Jesus and it only takes YOUR HANDS, GOD’S LOVE, OUR WINGS. —Everett Aaron, Judah 1 President and CEO

With Judah 1, missionaries are charged an airfare, but their baggage or cargo will fly for free.

“We will have to charge regular ticket prices just like you do for the [other] airlines. This is not available for just the general public, you have to be part of a mission team,” explained Aaron. “The advantage is there’s no luggage fees. Absolutely none. All your cargo travels with you as well. So that’s the biggest thing.”

Aaron said Judah 1 currently has five aircrafts and they will acquire up to four large planes by the end of 2021. “As of yesterday, we now have being added to our fleet a Boeing 767-200ER. It seats 238 people and can go anywhere in the world with one-stop. It carries 30 tons of cargo,” he added.

A devoted Christian, Aaron said his aviation ministry is dedicated to fulfilling “The Great Commission.” He said the Lord is behind Judah 1. “We found out that there was a great need for large commercial aircraft to transport missionary teams into the mission field.”

“And God said, ‘they can’t go into the mission field until you get the airplanes…this is what I’m calling you to do.”

Founded in 2018, Judah 1 has flown “hundreds of missionaries and transported thousands of pounds of cargo.” Aaron revealed that, “It is our passion to help you reach the estimated two and a half billion people who do not know Jesus and it only takes YOUR HANDS, GOD’S LOVE, OUR WINGS.”

Judah 1 has already partnered with missions-minded Christian organizations, including Samaritans Purse. The nonprofit aviation ministry aims to reach people who do not yet know Jesus. “It’s not just about the preaching of the gospel,” Aaron said. “We want to see the miracle-working power of the Holy Spirit in action.” 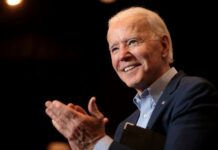 Biden to Use Huge Bible for Swearing-In 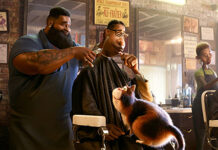 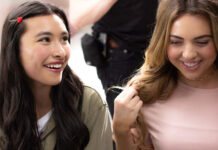 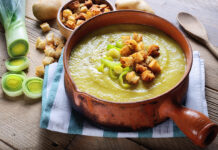 rhondak - January 9, 2020
My kids used to love having their friends over for this green soup because to a kid, it looks gross, but even to a...
© One Christian Voice, LLC - Member, Evangelical Press Association
MORE STORIES